The week’s top cybercrime event was the spread of WannaCrypt ransomware, which managed to infect tens of thousands of computers on Friday. The attack affected NHS hospitals and facilities in England and Scotland, Telefonica and Gas Natural in Spain, FedEx in the U.S., and numerous other organizations — largely across Asia and Europe.

By Saturday researchers reported more than 126,000 detections of the ransomware across 104 countries. The number of infections may have been worse, but the security researcher MalwareTech managed to halt the spread of the malware by purchasing a domain name, which essentially triggered a “kill switch.” MalwareTech explained why the ransomware had this design:

“I believe [the attackers] were trying to query an intentionally unregistered domain which would appear registered in certain sandbox environments, then once they see the domain responding, they know they’re in a sandbox [and] the malware exits to prevent further analysis. This technique isn’t unprecedented and is actually used by the Necurs trojan … however, because WannaCrypt used a single hardcoded domain, my [registration] of it caused all infections globally to believe they were inside a sandbox and exit.”

WannaCrypt leverages an allegedly NSA-derived exploit called “EternalBlue” that was made public by TheShadowBrokers last month. Microsoft has patched the flaw (MS17-010), but Friday’s events made it clear that many organizations have yet to apply that patch. Microsoft also announced that it is taking “the highly unusual step” of providing a security update for Windows XP, Windows 8, and Windows Server 2003 to help protect its customers from the threat. Organizations should patch immediately. As MalwareTech noted on Sunday, the last version of WannaCrypt was stoppable, but the next version will likely remove that flaw. 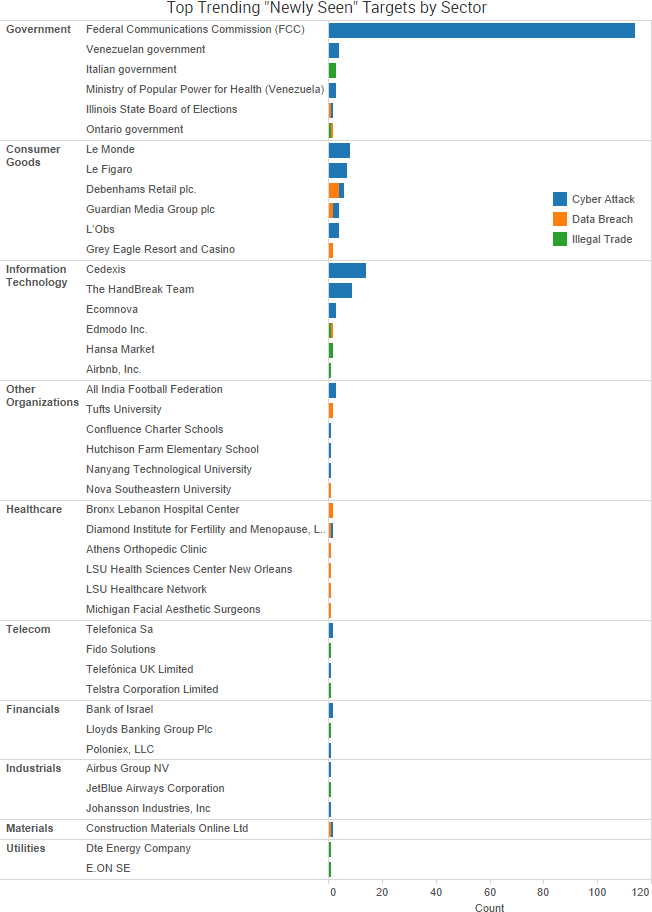 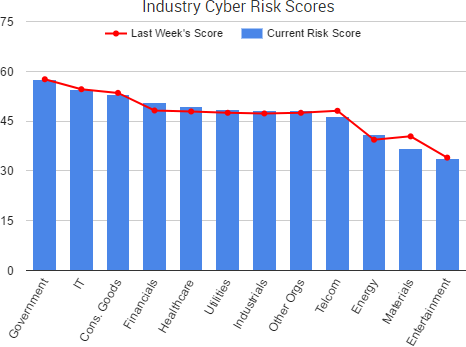 On Thursday, President Donald Trump issued an executive order on strengthening the cybersecurity of federal networks and critical infrastructure. The order includes a variety of mostly reporting requirements designed to protect federal networks, update outdated systems, and direct agency heads to work together “so that we view our federal I.T. as one enterprise network,” said Trump’s homeland security advisor Tom Bossert.

The order also requires  the heads of federal agencies to use The Framework for Improving Critical Infrastructure Cybersecurity developed by the National Institute of Standards and Technology (NIST) to assess and manage their agency’s cyber risk. Each agency must submit a risk management report to the Secretary of Homeland Security and the Director of the Office of Management and Budget (OMB) within 90 days that outlines their plan to implement the framework. The director of OMB and other supporting officials will then have 60 days to review the reports and pass along information to the president regarding a plan to align budgetary needs, policies, guidelines, and standards with the NIST framework. The Obama administration had previously encouraged the private sector to adopt the NIST framework, but government agencies were never required to follow it — until now.

“It is something that we have asked the private sector to implement, and not forced upon ourselves,” Bossert said at the daily White House press briefing on Thursday. “From this point forward, departments and agencies shall practice what we preach and implement that same NIST framework for risk management and risk reduction.”

The order also includes reporting regarding critical infrastructure, which builds upon the order issued by Obama in 2013, and reporting on “strategic options for deterring adversaries and better protecting the American people from cyber threats.”

As many media outlets have reported, the executive order has received a mostly positive response from the cybersecurity community; however, it is largely a continuation of the cybersecurity policy under previous administrations and has received some criticism for being more focused on reporting than actions.