One of the biggest data breach announcements of the past week belonged to Orbitz, which said on Tuesday that as many as 880,000 customers may have had their payment card and other personal information compromised due to unauthorized access to a legacy Orbitz travel booking platform.

“Orbitz determined on March 1, 2018 that there was evidence suggesting that, between October 1, 2017 and December 22, 2017, an attacker may have accessed certain personal information, stored on this consumer and business partner platform, that was submitted for certain purchases made between January 1, 2016 and June 22, 2016 (for Orbitz platform customers) and between January 1, 2016 and December 22, 2017 (for certain partners’ customers),” the company said in a statement.

As American Express noted in its statement about the breach, the affected Orbitz platform served as the underlying booking engine for many online travel websites, including Amextravel.com and travel booked through Amex Travel Representatives.

Expedia, which purchased Orbitz in 2015, did not say how many or which partner platforms were affected by the breach, USA Today reported. However, the company did say that the current Orbitz.com site was not affected. 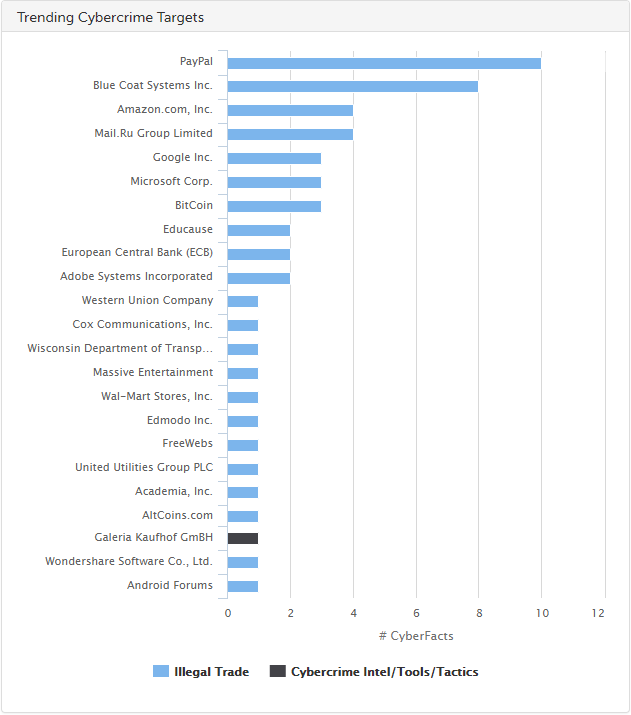 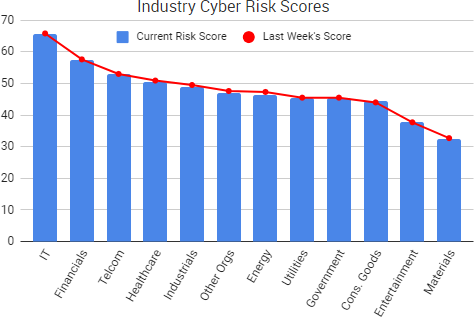 Facebook has faced a week of criticism, legal actions, and outcry from privacy advocates after it was revealed that the political consulting Cambridge Analytica had accessed the information of 50 million users and leveraged that information while working with the Donald Trump campaign in 2016.

“Cambridge Analytica obtained the data from a professor at the University of Cambridge who had collected the information by creating a personality-quiz app in 2013 that plugged into Facebook’s platform,” The Wall Street Journal reported. “Before a policy change in 2015, Facebook gave app creators and academics access to a treasure trove of data, ranging from which pages users liked to details about their friends.”

It isn’t clear how many other developers might have retained information harvested from Facebook before the 2015 policy change, The Journal reported. However, Mark Zuckerberg said the company may spend “many millions of dollars” auditing tens of thousands of data collecting apps in order to get a better handle on the situation.

The privacy breach has already led to regulatory scrutiny and potential lawsuits around the globe. Bloomberg reported that the FTC is probing whether data handling violated terms of a 2011 consent decree. In addition, Facebook said it would conduct staff-level briefings with six congressional committees in the coming week. Some lawmakers have called for Zuckerberg to testify as well, and Zuckerberg told media outlets that he would be willing to do so if asked.

Facebook’s stock price has dropped from $185 to $159 over the past eight days amid the controversy, and several companies have suspended their advertising on Facebook or deleted their Facebook pages altogether due to the public backlash.

An old data breach came back to life this week as Ashley Madison users who had their data compromised back in July 2015 are once again being blackmailed — this time by an extortion group threatening to launch a public website and contact people in victims’ social media networks. The website will allegedly be launched on Monday, at which point it will be clear if the threat is just a ploy to extort victims who are low-hanging fruit or if the group will actually carry out their attempt at public shaming. 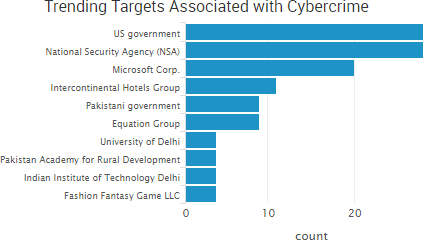 “On May 1 2017 we are launching our new site — Cheaters Gallery – exposing those who cheat and destroy families,” a group using a Ukrainian top level domain recently wrote in an email to some Ashley Madison users. “We will launch the site with a big email to all the friends and family of cheaters taken from Facebook, LinkedIn and other social sites. This will include you if do not pay to opting out.”

Robin Harris wrote on ZDNet that the email he received quoted his personal Ashley Madison profile and that the blackmail price for “opting out” of the Cheaters Gallery website was around $500. Of course, paying that blackmail won’t accomplish much unless the victims are willing to keep paying ransoms in an endless game of extortion whack-a-mole. The breached Ashley Madison data has been circulating for 20 months now — ever since the account details of around 32 million users were published on the dark web — and numerous other actors have attempted to extort the victims in the past via extortion emails and letters sent to victims and their spouses. The repeated blackmail campaigns indicate that either victims are paying up and the campaigns are profitable or that the actors behind them at least believed they would be worth the investment.

Seeing another round of Ashley Madison blackmail threats nearly two years after the breach is a reminder that once data is exposed, it remains exposed forever. As SurfWatch Labs noted in a report last year, the pool of compromised data never empties; it only grows. That means that malicious actors can use, reuse, build upon, and find new ways to monetize that expanding pool of data now and in the future. 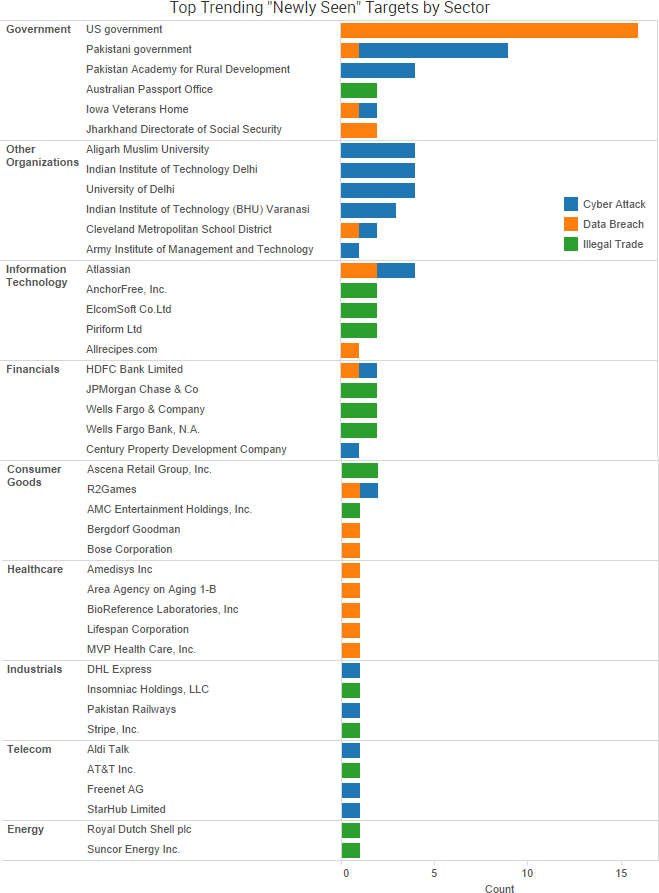 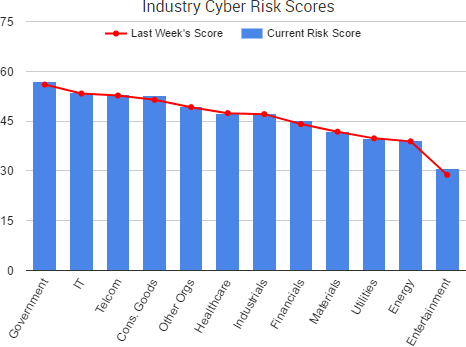 Facebook and Google confirmed this week that they were the victims of the $100 million phishing scheme announced by the Department of Justice of last month.

The scheme was carried out by Evaldas Rimasauskas, a Lithuanian man who allegedly impersonated the large Taiwan-based manufacturer Quanta Computer in order to dupe the companies into making a series of fraudulent payments. According to the indictment, Rimasauskas, registered and incorporated a company in Latvia with the same name as Quanta Computer and then forged email addresses, invoices, and corporate stamps in order to convince the accounting departments at the two tech companies to make transfers worth tens of millions of dollars over a two year span, stealing $100 million in total.

Facebook and Google both told Fortune that they have since recovered the bulk of the funds.

Acting U.S. Attorney Joon H. Kim said in a DOJ press release that “this case should serve as a wake-up call to all companies – even the most sophisticated – that they too can be victims of phishing attacks by cyber criminals.”

That same concern was echoed in a report from the Association for Financial Professionals published in early April. According to the report, 74 percent of finance professionals reported that their organizations were victims of business email compromise (BEC) scams in 2016, a 10-percentage point increase from the previous year.

Likewise, in December 2016 the FBI warned of a dramatic increase in BEC scams, which attempt to assume the identity of a person of authority within the company or — in the case of the Facebook and Google thefts — a trusted vendor before asking to initiate a fraudulent wire transfer.