Point-of-sale breaches were once again among the week’s top trending cybercrime targets, as InterContinental Hotels Group (IHG) announced that its previously disclosed POS breach had expanded from the dozen properties reported in February to at least 1,175 properties. Affected hotels include popular brands such as Holiday Inn, Holiday Inn Express, InterContinental, Kimpton Hotels, Crowne Plaza, and more.

According to the company’s press release, the investigation discovered “malware designed to access payment card data from cards used onsite at front desks for certain IHG-branded franchise hotel locations between September 29, 2016 and December 29, 2016.” The release doesn’t directly state the number of properties affected, instead it directs viewers to a cumbersome breach lookup tool that divides the nearly 1,200-strong list of affected properties into countries, states, and even hundreds of individual cities.

That’s a sliver of good news; however, nearly 1,200 hotels were impacted and that list may grow in the future as “a small percentage of IHG-branded franchise properties did not participate in the investigation.” The lookup tool will be updated as new properties are added. Unfortunately, for heavy travelers that means returning to the clumsy tool periodically and checking every city they stayed in over the affected period for new breach updates. 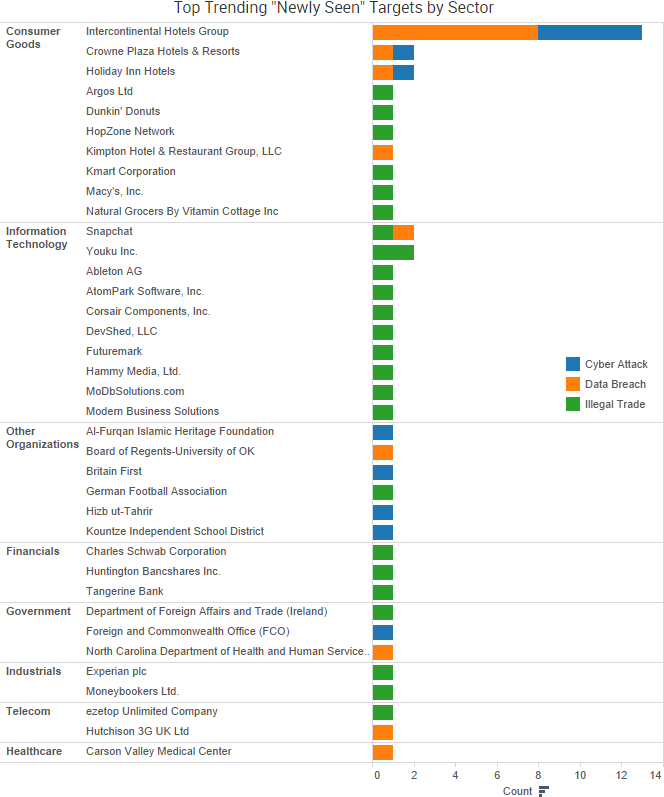 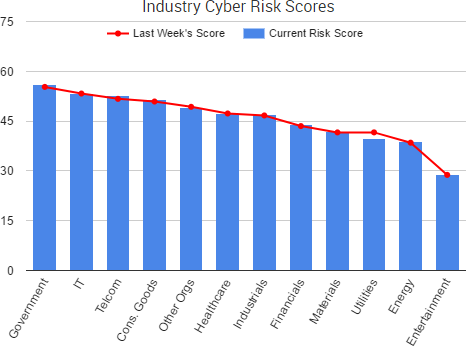 In addition to the wide-reaching POS breach that IHG announced this week, online retailers may also be at risk of potential payment card breaches due to an unpatched zero-day vulnerability in the Magento ecommerce platform.

Security researchers at DefenseCode said they discovered the high-risk vulnerability during a security audit of Magento Community edition. The researchers said the vulnerability “could lead to remote code execution and thus the complete system compromise including the database containing sensitive customer information such as stored credit card numbers and other payment information.”

DefenseCode did not examine the Magento Enterprise version, but a researcher told Threatpost that both versions share the same underlying vulnerable code. The researcher also said that they have made repeated attempts to notify Magento of the issue since November 2016, but it has yet to be patched. In an email to customers, Magento said it plans on addressing the vulnerability soon:

This vulnerability will be addressed in our next release targeted for early May. Until then, we recommend enforcing the use of “Add Secret Key to URLs” to mitigate potential attacks. To turn on this feature:

3. Select YES from the dropdown options

Magento is used by approximately 200,000 online retailers, so the vulnerability is a cause for concern, particularly since it is now public and likely will not be patched for at least several weeks. In addition, an attack could be carried out by targeting any Magento admin panel user.

“Full administrative access is not required to exploit this vulnerability as any Magento administrative panel user regardless of assigned roles and permissions can access the remote image retrieval functionality [at the root of the vulnerability],” the advisory noted. “Therefore, gaining a low privileged access can enable the attacker to compromise the whole system or at very least, the database.”