Payment card breaches were back in the news this week as both Chipotle and Kmart announced point-of-sale breaches affecting a number of locations. 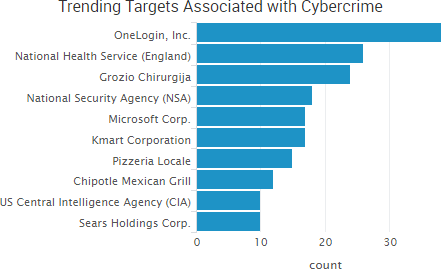 The Chipotle incident, which was first disclosed on April 25, appears to be the larger of the two breaches. A recent company update on the breach said it now includes most of the company’s 2,250 locations. The restaurants were affected by point-of-sale malware for various periods of time between March 24 and April 18.

The infection was made worse by Chipotle’s decision not to adopt EMV payment technology due to concerns that the upgrades would “slow down customer lines,” according to a recent class-action lawsuit filed over the breach.

The Kmart investigation is currently ongoing, so it’s unclear how many of the company’s 735 locations are affected; however, it may be less impactful than a similar point-of-sale malware infection in 2014 since all of Kmart’s stores were EMV ‘Chip and Pin’ technology enabled during the time of the most recent breach, the company said in its press release.

“We believe certain credit card numbers have been compromised,” Kmart’s parent company Sears Holdings said in a statement. “Nevertheless, in light of our EMV compliant point-of-sale systems, which rolled out last year, we believe the exposure to cardholder data that can be used to create counterfeit cards is limited. There is also no evidence that kmart.com or Sears customers were impacted.” 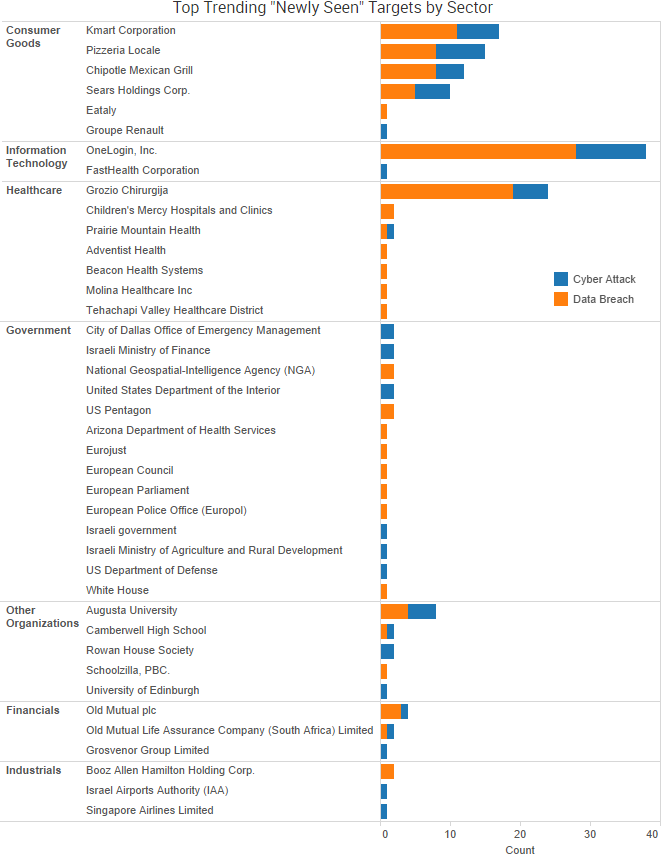 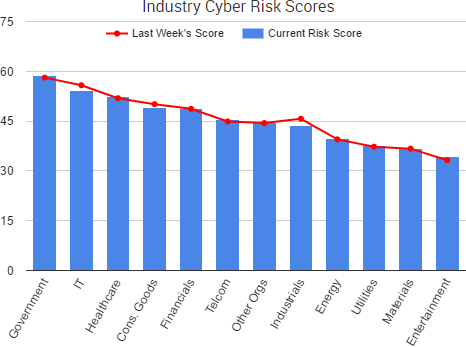 TheShadowBrokers continued to make headlines over its new subscription exploit service this past week. The hacking group said that it will release its first “dump” of planned monthly exploits and/or data to its subscribers in early July – for approximately $24,000.

Those who want to join the dump service must pay 100 ZEC (Zcash) by the end of June. The group said it has not yet decided what will be in its first dump, although it previously teased that such dumps could include:

The group wrote that the monthly dump service is “for high rollers, hackers, security companies, OEMs, and governments.”

After TheShadowBrokers’ announcement, a crowdfunding campaign was started to help researchers and organizations purchase the upcoming July exploit dump; however, two days later the researchers behind the effort, England-based security researcher Matthew Hickey (aka Hacker Fantastic) and the French security researcher known as x0rz, cancelled the campaign citing legal reasons.

“What we tried with @hackerfantastic was a bet we could somehow get early access to help vendors and open-source software fix the bugs before any public release, that means making the 0days a little less toxic that it could have been if released (from 0day to 1day, still powerful but less efficient),” x0rz wrote. “I guess now we should only spectate what will happen next, like we did before. It’s unfortunate but that’s the way it ought to be.”

x0rz believes that TheShadowBrokers may still publicly release the dump because the group is “not here for the money and are really just seeking media coverage.” However, we’ll all have to wait until next month and see exactly what the group has to offer and – if it follows through on its promise – how damaging its monthly exploit and data dumps can potentially be for organizations.